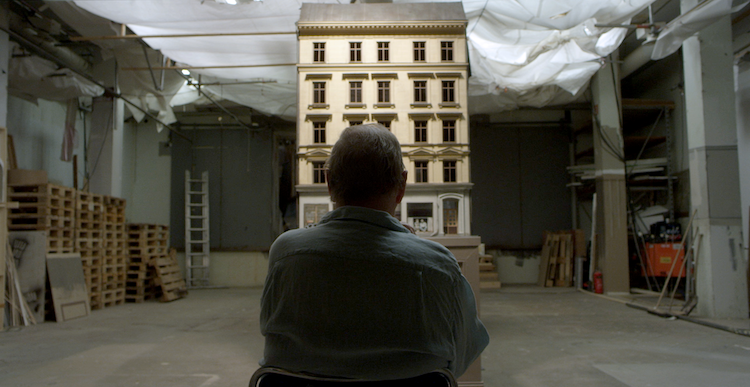 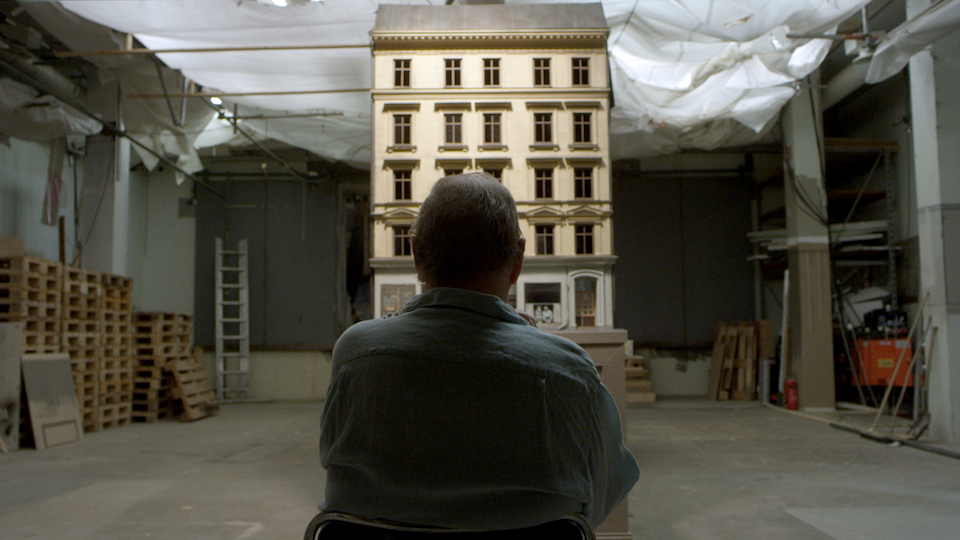 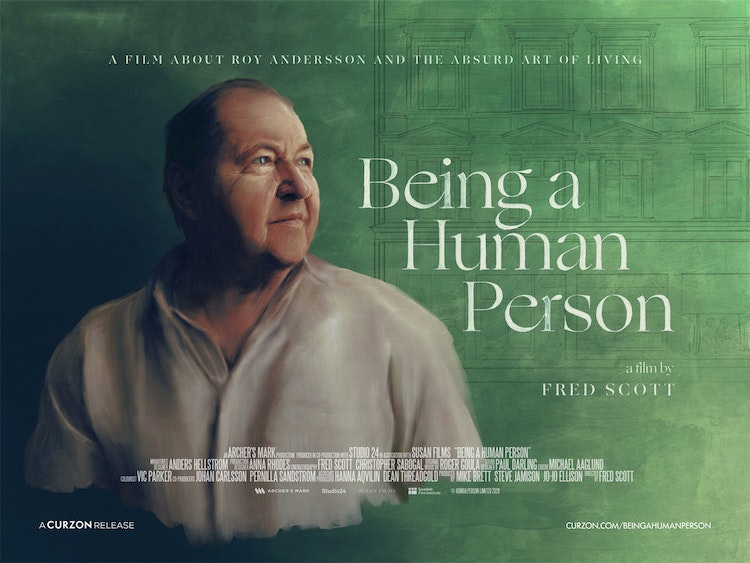 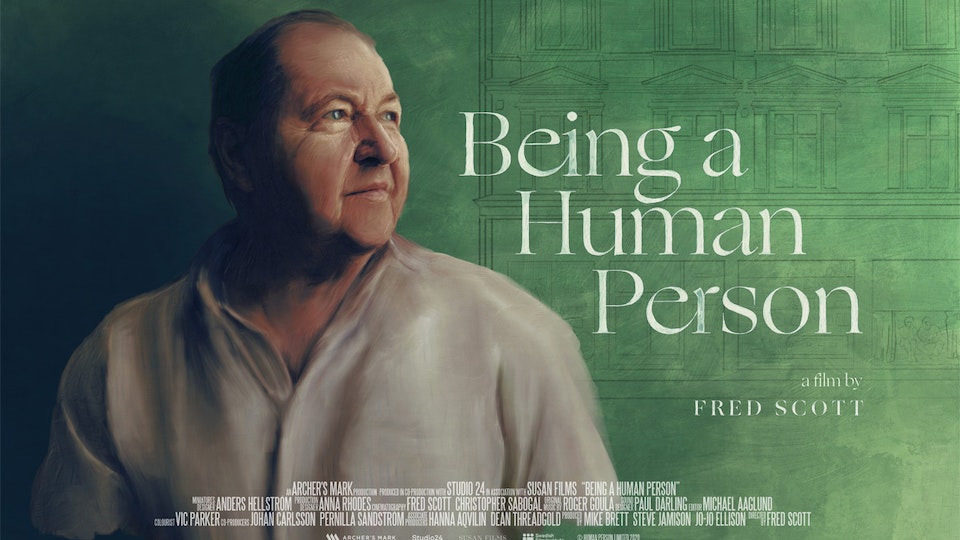 Being A Human Person

"What a strange and wonderful film it is.”
Mark Kermode (BBC)

“Loved the documentary Being A Human Person.”… “Extraordinary.”
Edgar Wright

“Honest, beautiful and sad. Few films have been true to the description
of Roy’s character and process - but this one really was.”
Ruben Östlund

"A valuable introduction to the movies and to the man.”
★★★★
Guardian - Peter Bradshaw

"The magic of movie-making is beautifully essayed”… “Poignant and illuminating."
★★★★
Scotsman

"Riveting and intriguing throughout."
★★★★
The Upcoming

“Sublimely crafted”… "A towering glimpse into the psychology of the cinematic craft."
★★★★
The Morning Star

“Captivating”… "It’s mesmerizing to watch”… “Part tribute, part exegesis of one of Europe’s most inventive directors."
★★★★
The Arts Desk

"This is not your usual documentary.”… “An intimate portrait of an idiosyncratic genius”… “A remarkable testament to a true original.”
Backseat Mafia

“Scott does a terrific job of highlighting the humanism at the heart of Andersson’s absurdist work, exhibiting the same sympathy that runs throughout his subject’s surreal, tragicomic movies.”
Mark Kermode - from 02’15"
BBC - The Film Review

"Tender and very revealing”… "It's about the most candid depiction imaginable of a genius at work, and in crisis."
Jonathan Romney (Uncut)

From the multi-award winning producers of BAFTA-nominated Notes On Blindness comes Being A Human Person, a story about the reclusive Swedish filmmaker Roy Andersson.

Our story begins as Roy embarks on production of what we now know to be his final movie. The film - About Endlessness - will mark the end of a major chapter in cinema. For when Roy stops making films, they will simply never be made in this way again.

But this film’s concern stretches far beyond simply evaluating Roy’s contribution to cinema or charting a ‘behind the scenes’ of his final film. Being a Human Person explores the philosophical and emotional stresses of a creator accepting that this will be his last work of art. As Roy wrestles with what it means to call time on his career, so too he wrestles with the meaning of his own life and the fragility of human existence.

Told poetically, with the production chronology of Roy’s swan-song intentionally blurred, Being a Human Person has a distinctly anthropological approach: rich in humanity; full of deep insight into the mind of an unrivalled storyteller; and a fascinating head-first dive into a hitherto unknown part of Roy Andersson’s extraordinary world.

Being A Human Person was selected for the IDFA Forum 2018. It is a co-production between Archer’s Mark and Studio 24 - and gets its UK release by Curzon / Artificial Eye on 16th October 2020.